My wife and I met on an Asian Greyhound trip that left Victoria Coach Station on July 23rd. 1973.

Our driver was Eddie ?? Nick-named Scouse.  We only found out his real name at the end of the trip.

I'm Chris Bull from Sydney and my girlfriend, now wife was Lynne Russell from Melbourne. We're now both retired and get our travelling kicks 4wd touring in the outback. We had an overseas trip in late 2006 to Spain, Morocco, and Portugal.  Mainly  we split our time between Anglesea on the Great Ocean Road in Victoria and our home base in Lane Cove Sydney.

We're in touch with David Harcombe whose name we noticed in a lonely Planet book as one of the authors and tracked him down from there. It would be great to catch up with some of the other old Swaggies!

This is the list of passenger names that I can remember.

Trish from NZ who usurped Scouse's girlfriend in Athens!!  His girlfriend who was also the courier, took off and went back to the UK.
David Harcombe, now teaching in Phuket in Thailand.     david@fsi.psu.ac.th     davidharcombe@hotmail.com
Gwen Brackenridge,
Nelly from SydneyPat from Tasmania.
Tinika from Burnie in Tasmania.
Swanee, from Perth.
Derek, from Wolverhamton I think.  Derek married an Indonesian lady and had to be circumcised to become a Muslim at age 24!! Ouch!
Neil from Nottingham. He was a carpenter.
Don and Ros Perche from Adelaide.
Carole Perche, Don's sister.
Mike and Linda from UK
Sharon and Geoff Blake from Brisbane.
Geoff and Michelle Hunt from London.  Geoff is in Melbourne somewhere we think and we don't know what happened to Michelle.
Steve from Manchester...or somewhere in the North of England.
Jean and Heather, a couple of english nurses.
Fred, who was over 70 and the oldest person on the trip.
Max from Switzerland.
Peter Grainger and his two sisters from UK.
John Williams from Wales.

Hope you can use the shots and the names on the website. 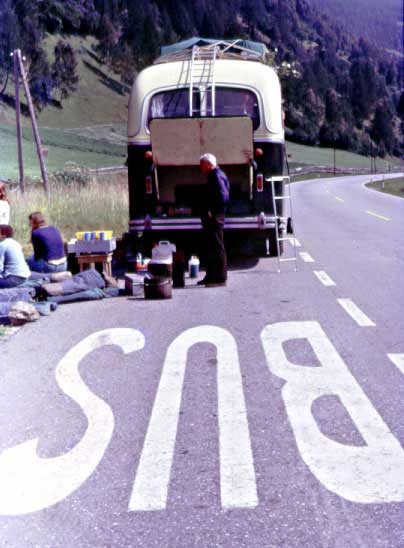 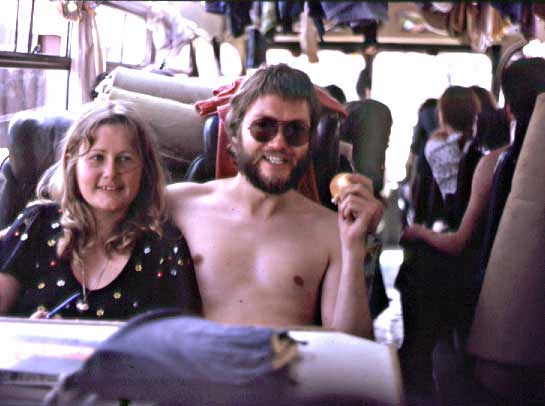 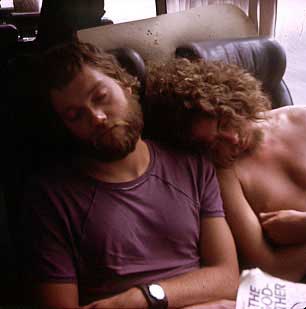 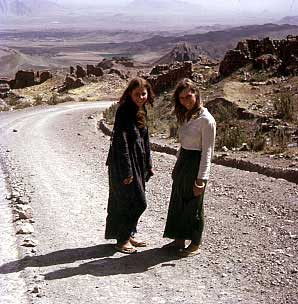 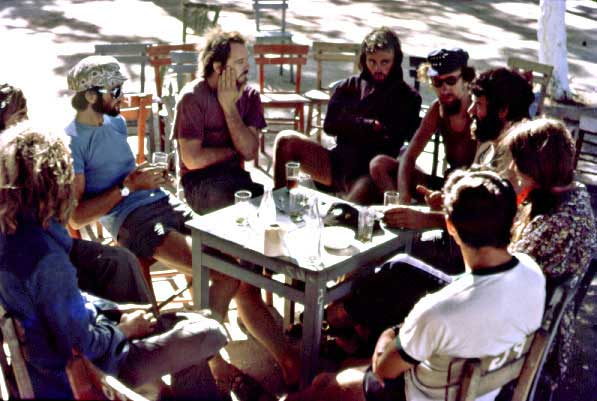 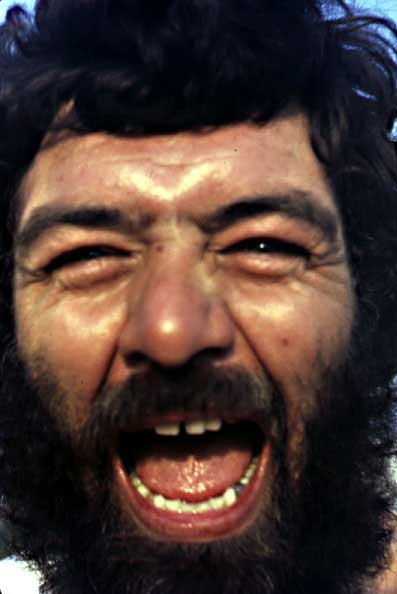