Overland by Ford Transit in 1971

Topic: Overland by Ford Transit in 1971

I am hoping someone may be able to help me identify the location of a couple of photographs I have from an overland trip in 1971.  My family, myself aged seven, an older and a younger brother and one year old sister, along with our parents, set off from Belfast in Northern Ireland in early summer 1971 to drive to Australia.  Means of transport was a short wheel base Ford Transit van.

Route after Western Europe as I understand it was Yugoslavia, Bulgaria, Turkey, Iran (via the Caspian), Afghanistan (Herat, Kandahar, Kabul), Pakistan, India (up to Srinagar, then Delhi, Agra, as then was Bombay and over to Madras), ship to Penang, Singapore, then ship to Freemantle.

My parents were not big photographers so we only have four sets of slides from the trip, a couple of which I do not know the location of.  I realise it is a bit of a long shot but if anyone was able to identify any of the locations in the photos below that would be a great help in pinning down/confirming some elements of the exact route taken. 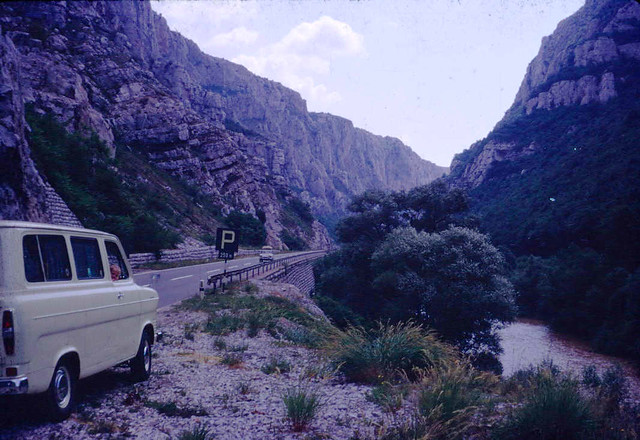 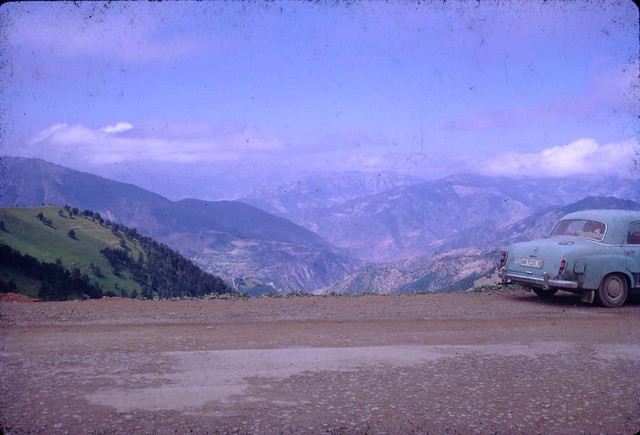 Photo3 (I think same location as Photo2, but looking down into valley?) 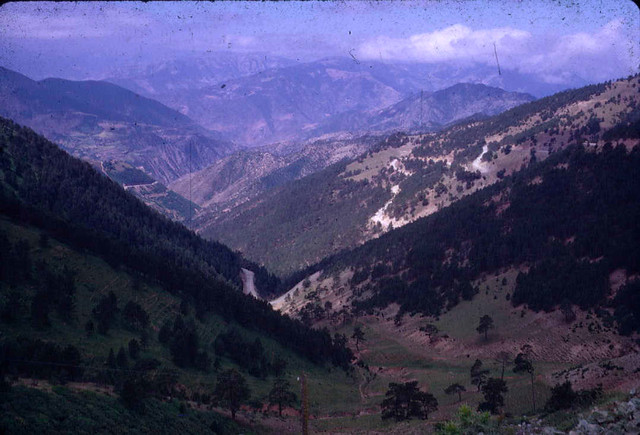 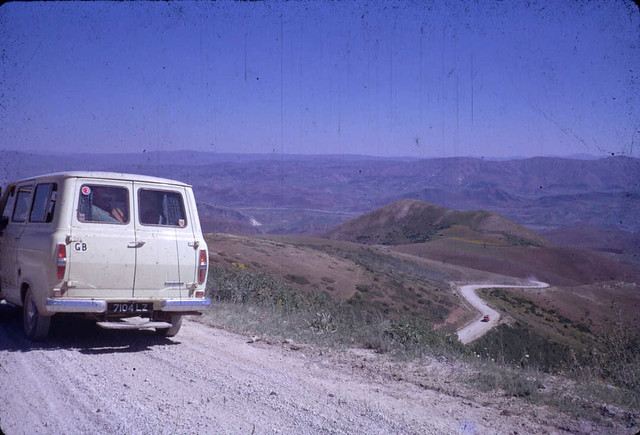 Any help anyone can provide would be most appreciated.